Last 15th November our students enjoyed Fortune's Fool, a play in English by Moving On. Our students had great fun again this year with this theatre company. You can also enjoy their performance by clicking on the trailer below: 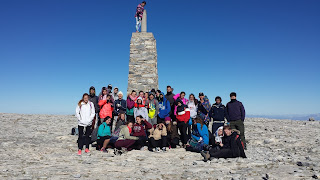 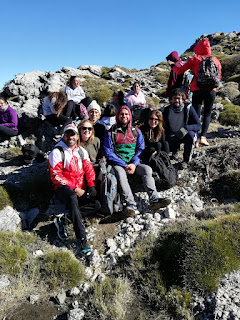 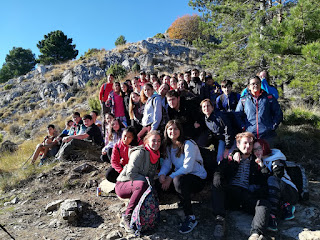 Thirty-one 3º and 4º de ESO students, toghether with two of their teachers, Joel Gallardo Arrebola and María Eugenia Godoy Talamonte, have participated in a stay in Broadstairs, Kent, England from 22nd to 29th October.

They didn't stay in a hotel nor in a residence: English host families put them up for a week. The students not only attended Kent School of English, where they took an English language course by native teachers, but also took part in several motivating and fun activities such as, Disco Night, Karaoke, Bowling, Sports, Quiz Night, Barn Dance, Coastal Walk, Gymkana and so on.
They visited two nearby towns: Ramsgate and Margate. Besides they had a guided city tour in Canterbury and Cambridge. In Cambridge they ejoyed a river cruise on "punts" and visited one of the university colleges.

They have used English in real communicative contexts and learnt about the culture that the English language transmits.

We hope to come back again next year as it has been a great experience!!

Here you can see two photos taken in Cambridge: 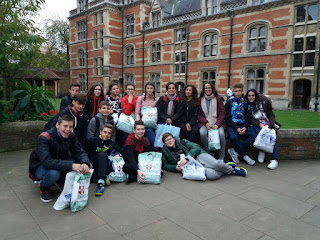 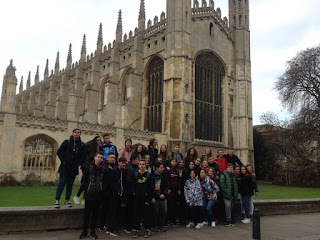